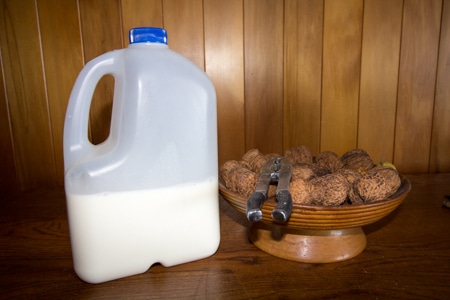 Nowadays everyone knows someone with a food allergy. It is estimated that 30% of the population have the perception of food allergy, while only 10% satisfy a true diagnosis. According to the World Allergy Organisation (WAO) a reaction to foods can only be referred to as an allergy if related to the immune system.  The immune system has a great memory. This generally means that the symptoms or signs that have been attributed to a certain food have to follow the following pattern: 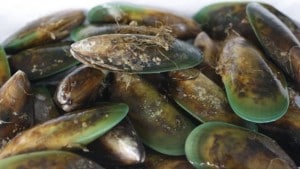 What is food allergy?

Food reactions are generally classified into two groups, IgE mediated and non-IgE mediated food allergy. IgE mediated allergy begins when the body develops an antibody (IgE) to food. The antibody acts as a trigger for mast cells prompting them to respond as though there is a threat. Mast cells are immune cells that are important to protect the body from parasite infections. They release a number of chemicals, including histamine, which generally makes life uncomfortable for parasites in the skin, gut, airways and lungs. Unfortunately, if someone has IgE mediated allergy to food they make life uncomfortable for the person.

Mast cell activation causes hives, swelling, itch, nausea, vomiting and diarrhoea. If mast cells in the airway are involved then they cause throat swelling, wheeze, cough and severe breathing symptoms that are classified as anaphylaxis. These reactions are generally unpleasant but also can be life threatening. It should be noted that although the reactions are potentially life threatening the actual risk of dying is slightly less than the risk of dying from lightening strike, roughly 1 in 300,000 allergic patient years. This risk is greater in older teenagers / young adults and those with poorly controlled asthma.

Non-IgE mediated allergy varies widely in severity. There are relatively benign conditions, such as infantile proctitis, ranging to more rare and severe conditions which can cause severe vomiting, diarrhoea and shock which often need emergency treatment. There are no good tests for these conditions and diagnosis relies on a patient’s history.

What kind of food causes allergy?

Our immune system is generally very predictable and loves proteins. The most effective vaccination for diseases, like tetanus and whooping cough, are based on proteins. In food allergy the immune system reacts by making IgE to the proteins in foods. For example, dairy allergy is generally to the whey or casein proteins in the milk rather than the sugars such as lactose. More than 90% of food allergy is caused by six food groups.  These are milk, egg, soy, wheat, peanuts / treenuts and fish / shellfish. 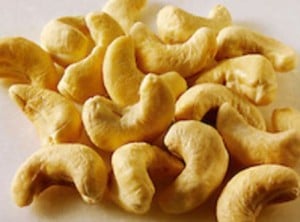 How will I know if I or my child has a food allergy?

Due to the great memory of our immune system and the reproducible nature of the reactions the most important part of the diagnosis is the history. Signs of an IgE mediated reaction are generally seen within minutes (up to 2 hours) of eating the food and usually on the first or second exposure. The reaction can include hives, redness, itch and swelling in the skin (eyes and lips most prominent). There can be associated mouth tingling, throat discomfort or abdominal pain. Severe reaction is when there is swelling of the throat (hoarse voice, tightness), lungs (wheeze and cough) or an effect on blood pressure (pale, confused or loss of consciousness).

How can we test for food allergy? 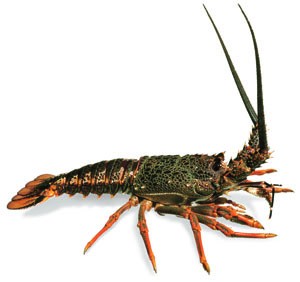 IgE mediated food allergy can be tested in one of two ways. Skin testing is done by putting a drop of purified food protein on the skin and then applying a small scratch to place some of the protein just below the skin’s surface. This is a relatively painless test and should not bleed. The result is assessed by measuring the diameter of the hive that is produced. The other method of testing is a blood test to measure for levels of circulating IgE in the blood. Importantly, a positive test does not always mean allergy and must be interpreted in the context of the patient’s story.

There are no tests to tell us of the severity of reaction to foods. People with very high test results have mild reactions and others with very low results can have severe reactions. Again, more important is the history. A history of severe reactions in the past is far more relevant than a test result.

What are the risks?

As mentioned above, the reaction can occur on the very first exposure to a food. This is likely due to food protein exposure through the skin. For this reason, eczema is a risk factor for development of food allergy in children. Other known risk factors are a sibling with food allergy and parents with allergic disease (eg. asthma, eczema, hayfever).

While there are known risks for food allergy there is generally little reason to test for food IgE in children when there is no history of immediate reaction to foods. Any food that is regularly ingested without reaction should NOT be tested. There are many cases where children have lost tolerance when food restrictions have been imposed due to test results. There is now good evidence that ingestion of all foods; including egg, peanut, treenuts and fish (in age appropriate consistency), reduces the risk of food allergy including those at high risk. Maternal dietary modification, either while pregnant or breastfeeding, does not alter the risk of childhood food allergy and at this stage there is little to support adjuvant therapies such as probiotics, prebiotics, omega-3 or other supplements in infancy or childhood.

This is a copy of an article Kahn wrote published in Allergy Today Magazine (Spring 2015) and can be found on: http://www.allergy.org.nz/shop/Shop+online/Allergy+Today+magazine/Allergy+Today+issue+154+Spring+2015.html

We are conveniently located in Gillies Avenue, close to the motorway on/off ramp.  The clinic is a heritage Epsom house which also houses Auckland Medical Specialists.  Our helpful staff are there to take your calls and email enquiries regarding bookings.

Our consultants only accept patients who have been referred by their GP
although we may accept referrals from allied health professionals (ie dietitians, SLTs, educational psychologists, OTs .